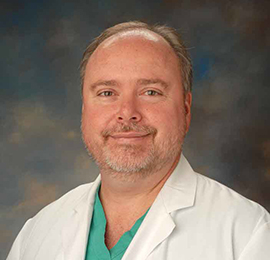 M.D., Certified by the American Board of Obstetrics and Gynecologists

Dr. Herrera received his undergraduate degree from Saint Francis College and earned his medical degree from the University Of Costa Rica School Of Medicine. He has been in private practice since 1988. Dr. Herrera has served as either a sub investigator or principal investigator in more than 40 industry-sponsored clinical trials since 2003. Dr. Herrera is a member of the American Medical Association, the Medical Association of the State of Alabama, the Costarican College of Doctors and Surgeons and the American Association of Gynecologic Laparoscopists.

We are one of 16 locations across the United States. Our name has changed, but the mission remains the same- discover new treatments and impact lives along the Gulf Coast through clinical research trials.